0%
HomeTag: Ancient and healthy: The science of laughter

Tag: Ancient and healthy: The science of laughter 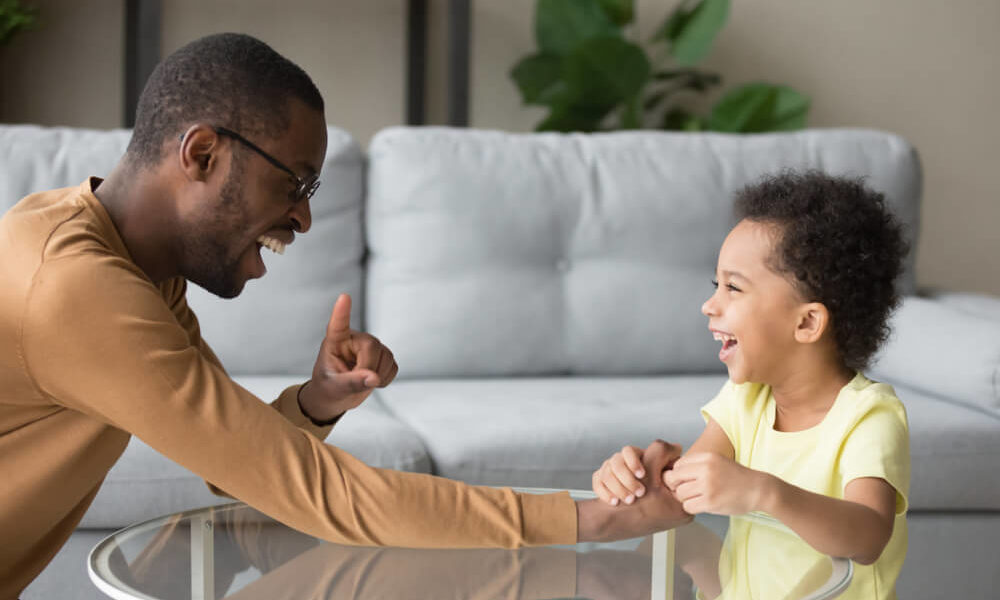 The Power of Laughter: How Laughing Affects Your Physical, Cognitive, and Emotional State

By GP Blogging Team No comments yet Ancient and healthy: The science of laughter, Benefits of Laughter, Stress relief from laughter

Research has shown that human laughter is similar to that of certain ape species, such as chimpanzees, suggesting that the evolution of laughter in primate species predates humans. The universality of laughter across humans and ape species means that laughter is an ancient construct that’s been preserved over the years. Like most traits that evolution preserves, it must play a 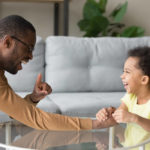 The Power of Laughter: How Laughing Affects Your Physical, Cognitive, and Emotional State 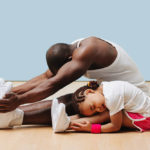 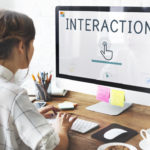 Life-Saving Reasons for Embracing the Benefits of Social Interaction 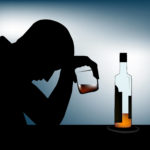 Can Alcohol Affect Your Sleep? Here’s What You Need to Know 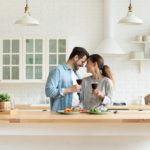 How Fear Derails Healthy Communication in Your Relationship

Welcome to Genesis Performance! Our mission is to empower you with strategies and solutions to help you live a longer, fuller life with more vibrancy and vitality. Please click the button to download your guide to Strategic Eating for Optimal Health.