“I don’t count the sit-ups. I only start counting when it starts hurting because they’re the only ones that count. That’s what makes you a champion.”

“Silence is golden when you can’t think of a good answer.”

“I wish people would love everybody else the way they love me. It would be a better world.”

“It isn’t the mountains ahead that wear you down. It’s the pebble in your shoe.”

“The will must be stronger than the skill.”

“The fight is won or lost far away from the witnesses, behind the lines, in the gym and out there on the road, long before I dance under those lights.”

“I am the greatest. I said that even before I knew I was. I figured that if I said it enough, I would convince the world that I really was the greatest.” 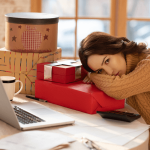 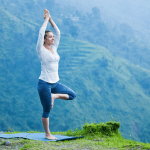 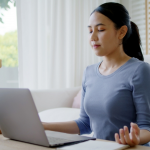 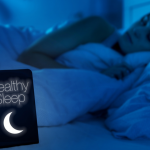 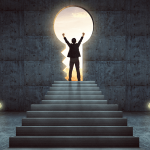 4 Secrets of Living a Balanced Life and Achieving Success

Welcome to Genesis Performance! Our mission is to empower you with strategies and solutions to help you live a longer, fuller life with more vibrancy and vitality. Please click the button to download your guide to Strategic Eating for Optimal Health. 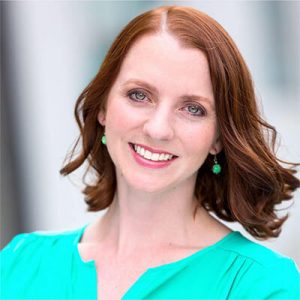 Jenna is an Executive Coach committed to working with high performing individuals and companies who are up to exploring what they’re capable of achieving within their lives, careers, company culture and leadership. She is passionate about empowering her clients - standing with them and for them - so they have the tools to create extraordinary results.